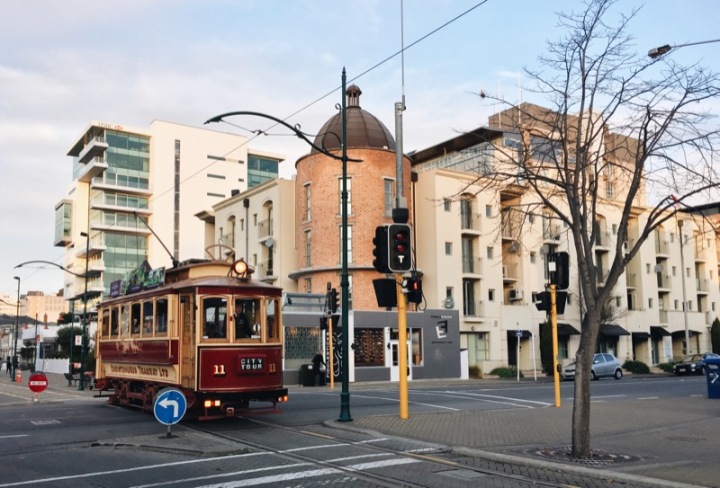 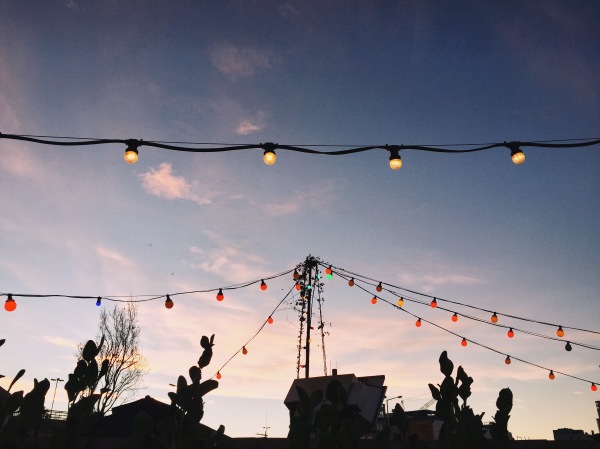 /stāˈkāSHn/
noun informal
a holiday spent in one’s home country rather than abroad, or one spent at home and involving day trips to local attractions.

The process of discovering the city in which you reside can take months, even years. I’ve now lived in Christchurch for seven months. I am beginning to feel as though I have a sense of the city and how it’s laid out. There’s much to love about the transitional city as well as several local spots to explore. If you’re a local in need of a refresh, why not stay right here in the garden city? 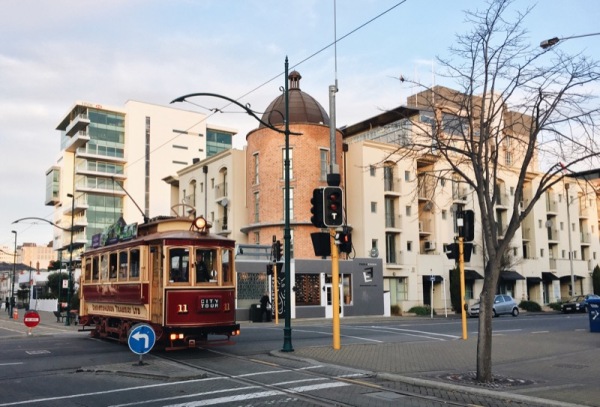 For me, no staycation is complete without a night away in new surroundings. Hotel Montreal offers contemporary luxury suites that overlook Hagley Park. Only a five-minute walk from the bustling Victoria Street precinct, I was initially drawn to this hotel because of its name. How could I resist a little piece of Canada in Christchurch? The elegant suites are impressive in size and fully equipped with kitchenettes, lounges and an excellent compendium of reading material. I was completely content thumbing through Living In Style, Paris while feeling as though I too had escaped to the city of lights. The cushion collection, all soft blues and yellows, is commendable as well. Pour yourself a drink and watch the world go by on your astro turf balcony or head downstairs for a cocktail followed by a game of croquet. The last time I played croquet was on my grandparents’ yard as a teenager and it’s still as much fun as I remember.

Nick and I were treated to a delectable breakfast at the elegant and understated, Polo Bar. Here, you’ll be forgiven if you mistake the waitstaff for Ralph Lauren employees in their preppy attire. Attentive and immaculately dressed with silk HM monogrammed neck scarves, I felt as though I stepped into a polo club. As Argentina’s national sport, the restaurant boasts an extensive menu of hot and cold tapas and breakfast staples like apple, cinnamon pancakes and smoked salmon hash. 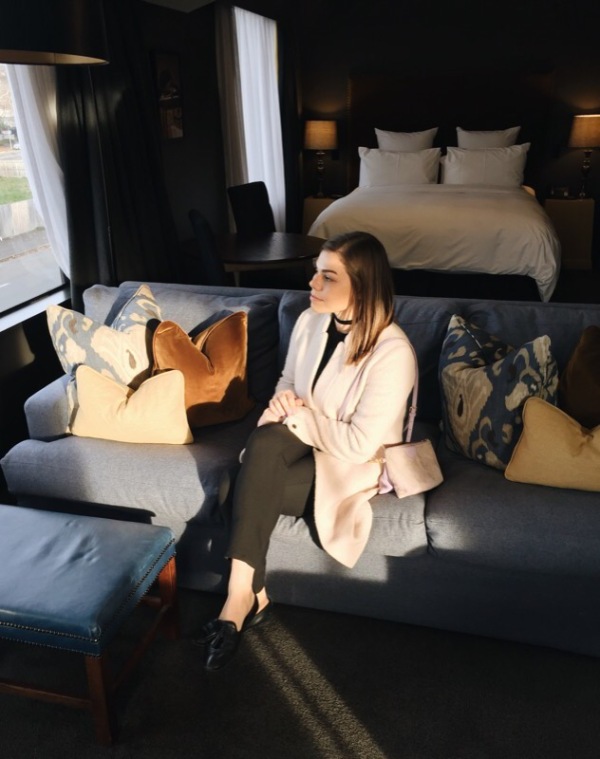 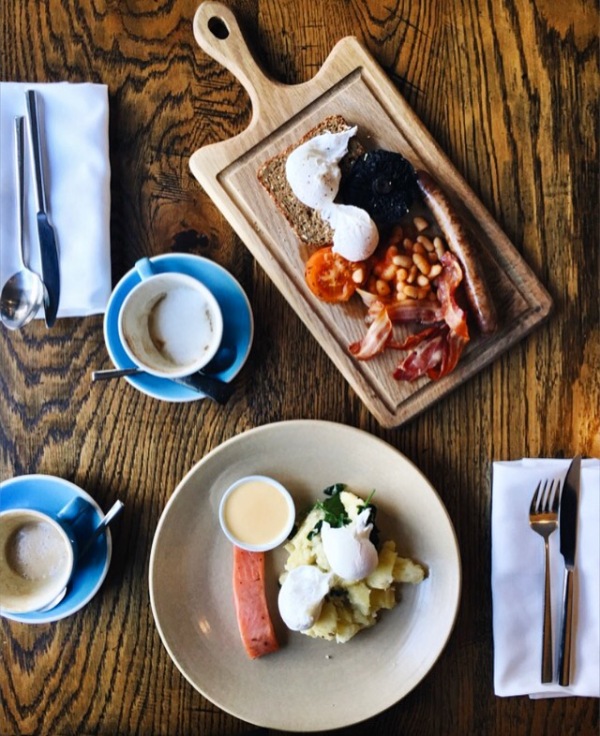 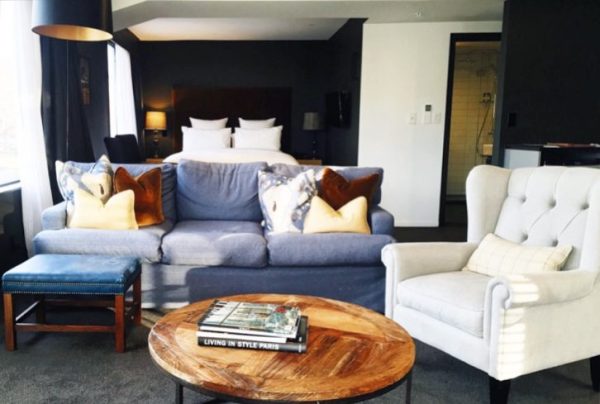 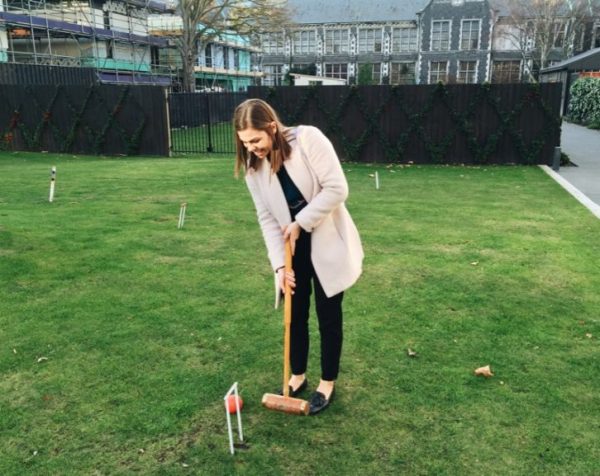 After reluctantly tearing yourself away from Hotel Montreal, make a point of visiting the Christchurch Art Gallery. Recently reopened after five years of renovations (including base isolators), Christchurch’s public (free!) art gallery is an architectural masterpiece of flowing glass. I’ve been known to snap photos of and rave about Martin Creed’s ‘Everything’s going to be all right’ light work and Michael Parekowhai’s giant bull on the piano inside. The rest of the gallery is constantly evolving with both local and international installations.

Take note of the gallery’s newest addition. Ronnie van Hout’s self-portrait can be spotted from miles away. 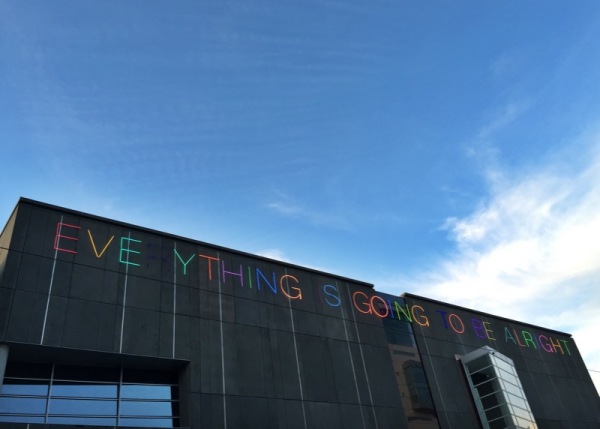 Next door is the Centre of Contemporary Art. The much-smaller modernist-style building which began as the Canterbury Society of Arts Gallery in the 1880s. The two-storey building plays host to seasonal collections from local, national and international contemporary artists! After visiting CoCA, stop by the gorgeous Great Hall at the Arts Centre.

Before catching a show at Isaac Theatre Royal, be sure to have a boogie on the Dance-O-Mat. One of the Gap Filler’s best known projects, this is a dance floor you won’t soon forget. Simply pop a $2 coin into the old Laundromat washing machine, plug in your iPod or MP3 player and dance along to your favourite tune. The Dance-O-Mat is symbolic of Christchurch’s ever-changing CBD and considered a must-visit by locals and tourists.

One of the best ways to unwind is to treat yourself to a facial at Total Body Concept on Salisbury Street. Known for their specialised skin care, the day spa offers treatments to reverse ageing, prevent further damage and maintain a young, healthy, glowing complexion. Having struggled with changing climates, the team at TBC has helped rejuvenate and repair my skin. 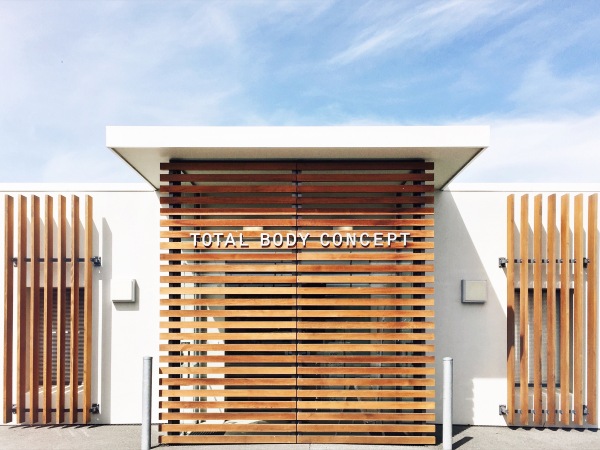 Christchurch is full of farmers markets, Lyttelton, Riccarton, Opawa. I usually visit Riccarton Farmers Market on Saturdays where I love picking up an açai bowl for breakfast, some fresh bread, a bit of produce, and occasionally sweets from J’aime les macarons. Riccarton Bush is a lively yet serene place to spend a morning, with live music by the river. You’ll undoubtedly bump into someone you know. 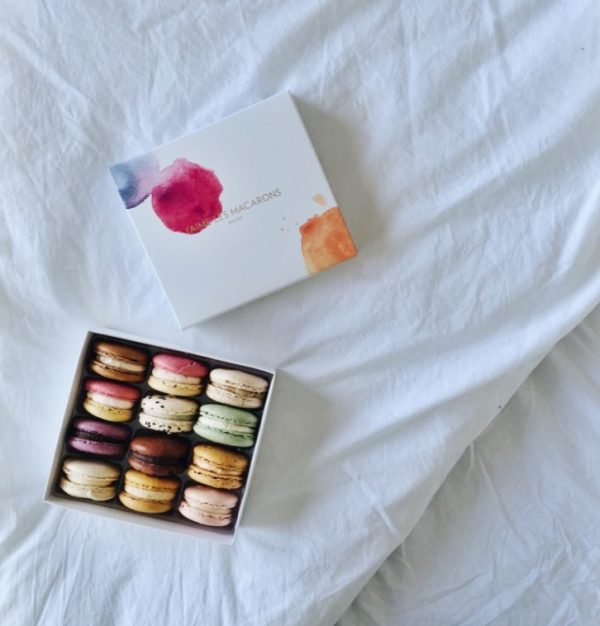 The Re:START mall will soon be replaced by a more permanent shopping precinct, so be sure to visit in the meantime. Here you’ll find New Zealand designers at local boutiques, Infinite Definite and Head Over Heels. Christchurch’s oldest department store, Ballantynes, offers an elevated shopping experience. After shopping, pop by the Bus Interchange to appreciate the architecture; a small win for transportation in Christchurch. Afterwards, peruse the extensive collection of films at Alice Cinemathèque or catch an afternoon flick at the arthouse cinema.

In need of a snack? I can’t go past Gentle Giant for their waffles and matcha lattes and Hello Sunday for their unique and ever-changing menu. If you’re after something a little stronger, visit speakeasy-style, O.G.B. Bar at Heritage Hotel and feel as though you’ve stepped back in time. Order a cocktail and settle in for some live music in the intimate surroundings. 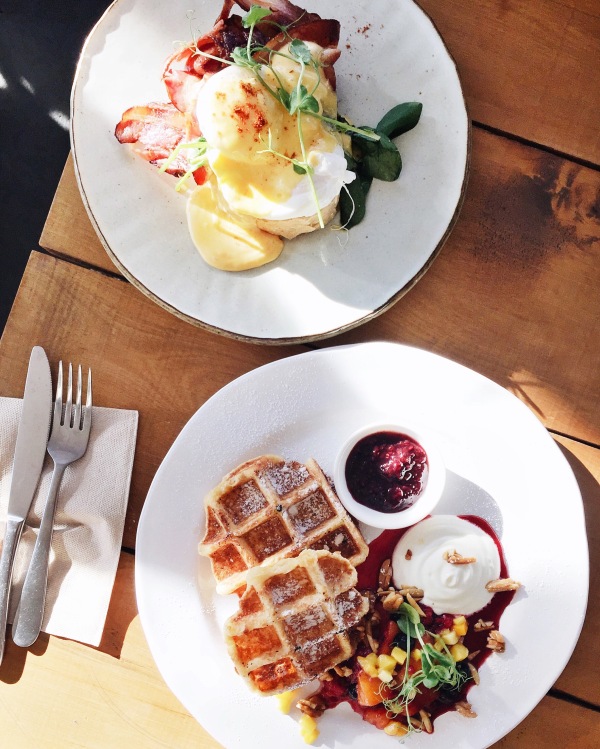 Rather than escaping the city, why not spend the weekend exploring Christchurch? With a bit of preparation, you’ll find it to be the perfect playground for adventure. 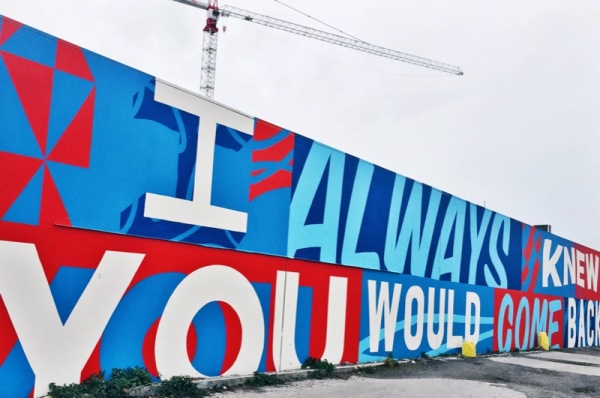