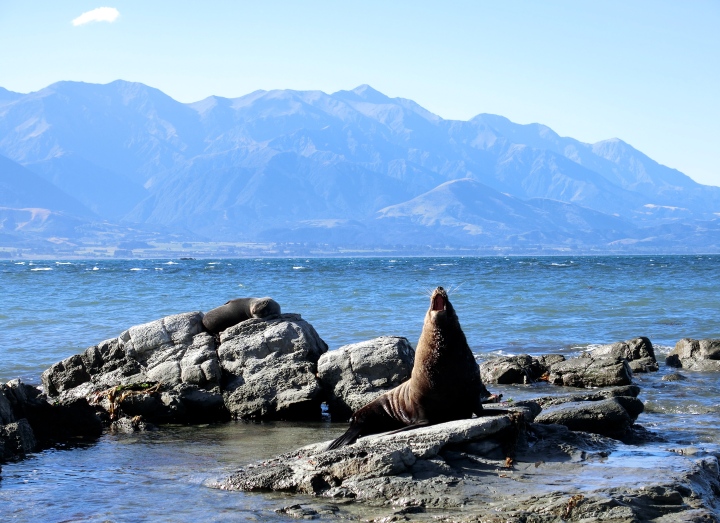 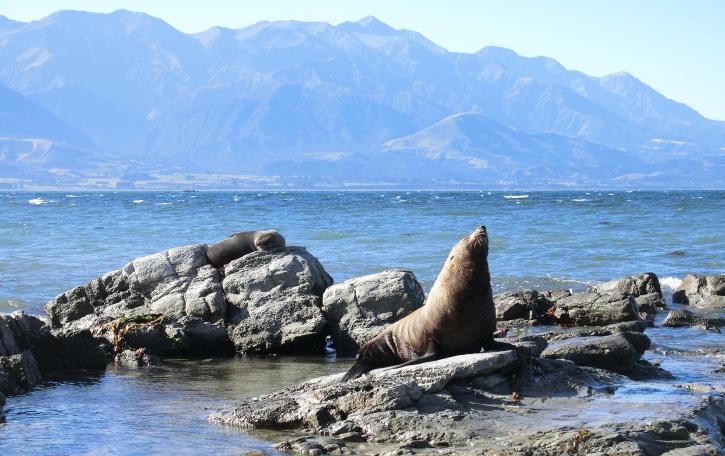 It’s no secret that I love New Zealand, a country I’ve decided to call home. I’ve talked (and blogged) about it on countless occasions, but have yet to disclose my favourite holiday destination.

Despite living in Auckland for three years, I’ve always been captivated by the South Island. Its geography changes so rapidly and dramatically; one minute you’re driving through the Southern Alps and the next you’re surrounded by lush greenery. After aimlessly counting sheep, you’re suddenly driving along the pristine coastline. It’s remarkable how the landscape shifts from arid to sub-tropical right before your eyes.

After one particularly magical week in Kaiteriteri, I even declared, “THIS is my favourite part of New Zealand!” I’m generally a pretty enthusiastic person, but something about Tasman resonated with me.

When faced with the task of showing our Toronto friend the best parts of New Zealand, we deliberated where he should spend the majority of his time. Granted, we’re living in Christchurch, which provided a great starting point for exploring the South Island.

We began our weekend in Nelson, which has an undeniably relaxed vibe about it. As New Zealand’s sunniest city, many Kiwis regularly consider packing up their lives and moving to Nelson. The city is packed with breweries, wineries and cideries, so those who enjoy a beverage or two will be satisfied. Be sure to visit Stoke, an established brewery that brews their beer in Nelson and is actually New Zealand-owned. 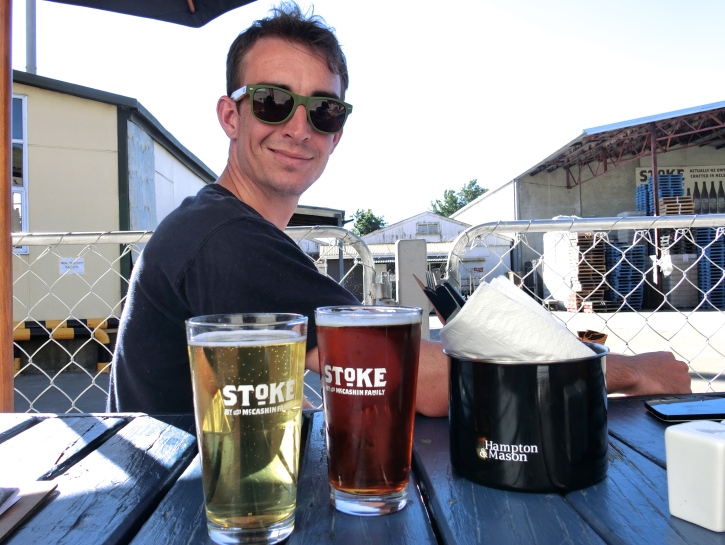 You won’t want to miss out on hiking Abel Tasman. Start the day off at Kaiteriteri Beach and catch a ferry to Anchorage Bay. On the ferry, you’ll see baby seals and Split Apple Rock. From there, hike 12km to Bark Bay (stopping at Cleopatra’s Pools and Sandfly Bay along the way!) Be sure to pack a lunch and some water. And like I said before, Kaiteriteri is one of the most beautiful spots in New Zealand.

Prior to leaving Nelson, we walked along the main street, stopping for coffee and fresh pastries at DeVille. With expansive outdoor seating, we soaked up some more of that Nelson sun. I was also planning to visit local gem, Palm Boutique, but was unfortunately short on time. 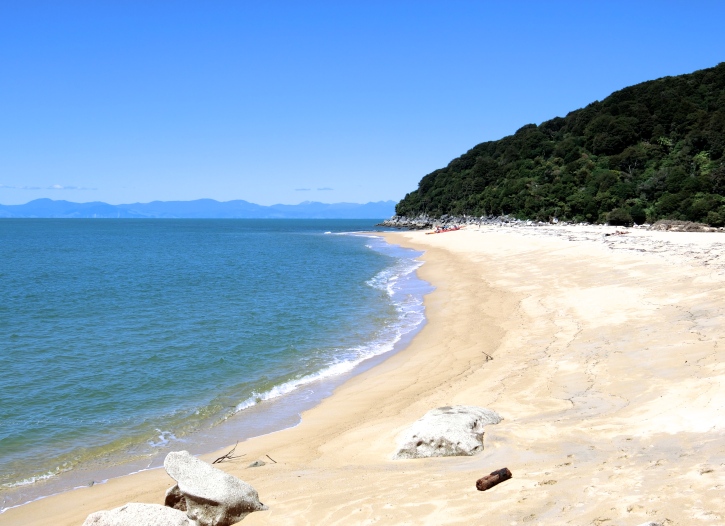 As we began our journey back to Christchurch, we were treated to gorgeous views of the Marlborough Sounds. We made sure to stop at The Mussel Pot in Havelock for legendary mussels in a glorious outdoor setting. With a huge variety of toppings, you won’t be disappointed! 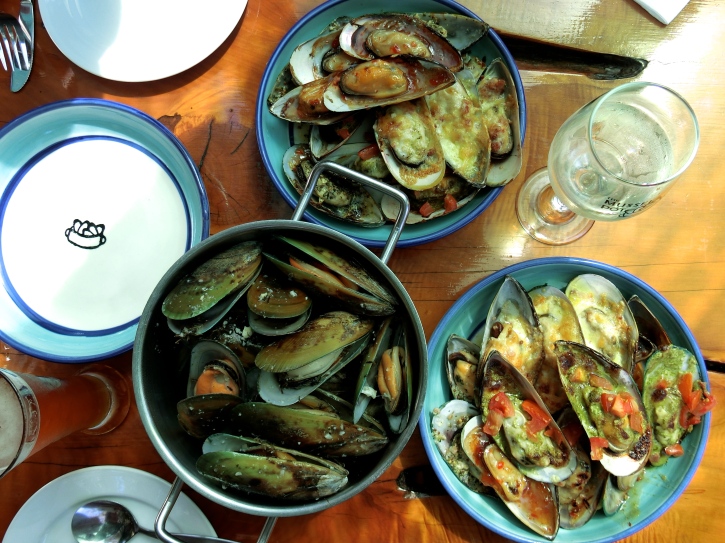 After stopping for ice cream on the Picton harbour, we visited a seal colony near Kaikoura. It’s hard to believe how much we fit into one weekend. 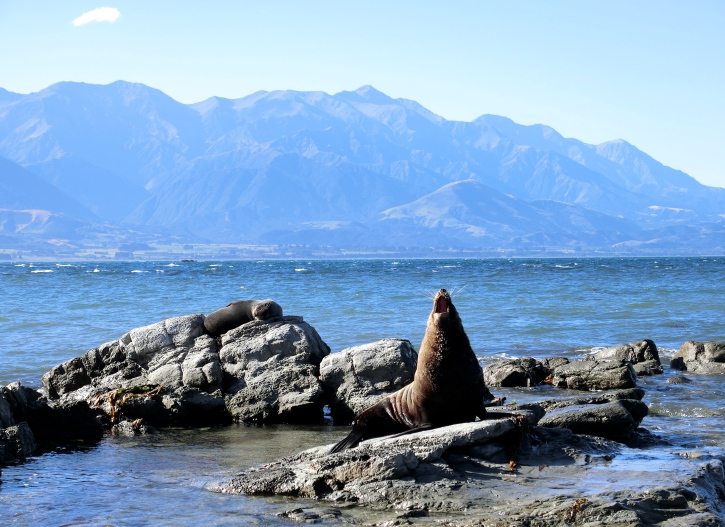 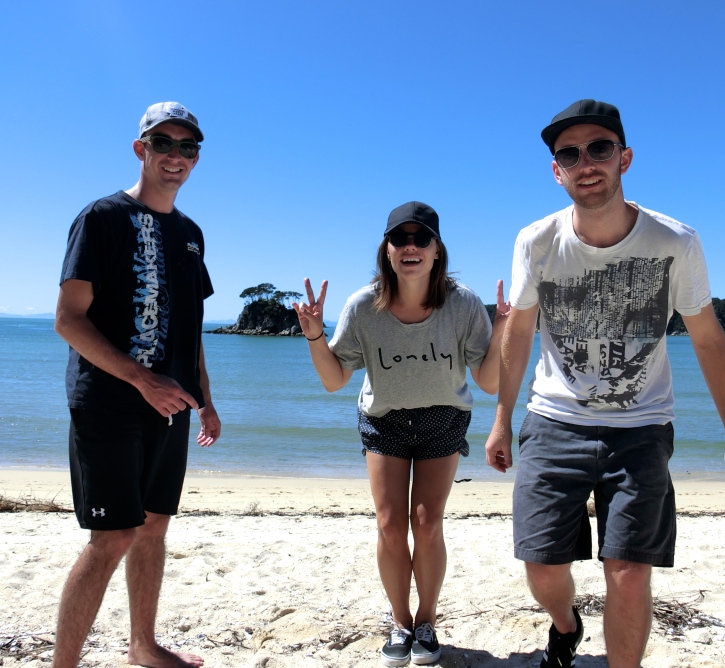 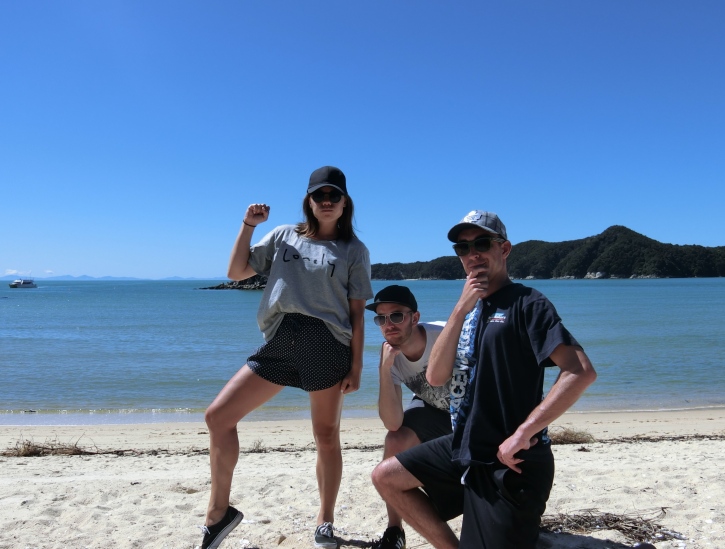 5 thoughts on “Where To Holiday In New Zealand”