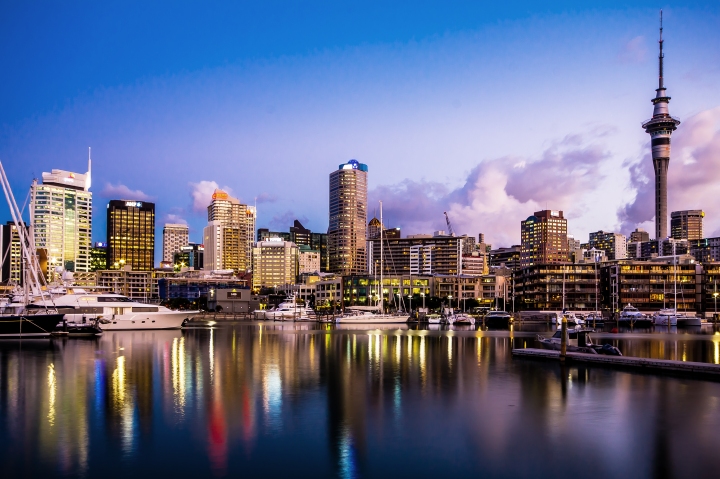 I've talked about my time in Auckland on this blog before, but have failed to recap my most recent trip to the South Pacific. After starting our big boy and girl jobs in Toronto, Nick and I didn't have the chance to return to NZ until March this year. Our three-week trip (which included stops in San [...] 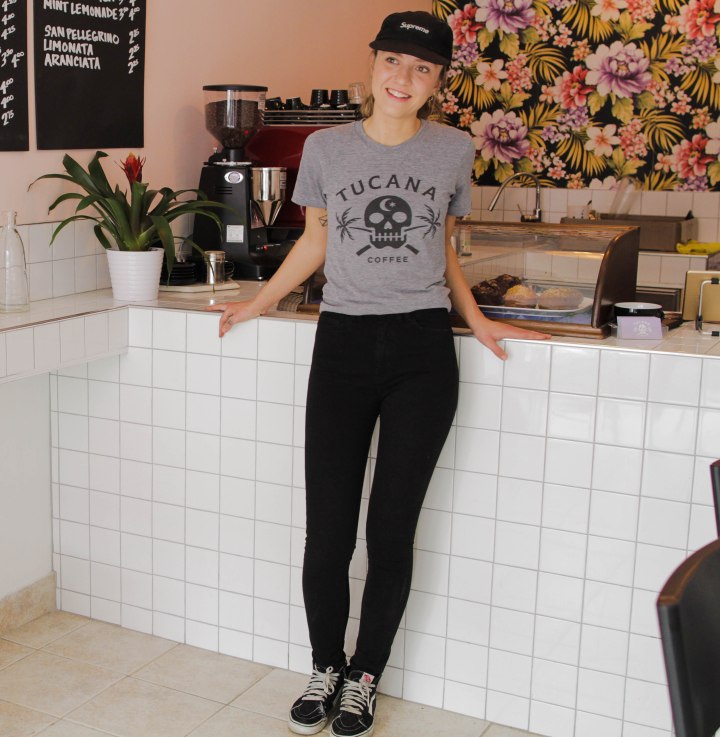 After spending four years perfecting her barista skills at Crafted on Ossington, Tenille Clarke decided to venture out on her own. Tucana Coffee is still in its infancy, having only opened its doors to the ever-appreciative Dundas West crowd a mere three weeks ago. When I stop by on Mother's Day, business is steady, drawing in locals, families, and cool [...]